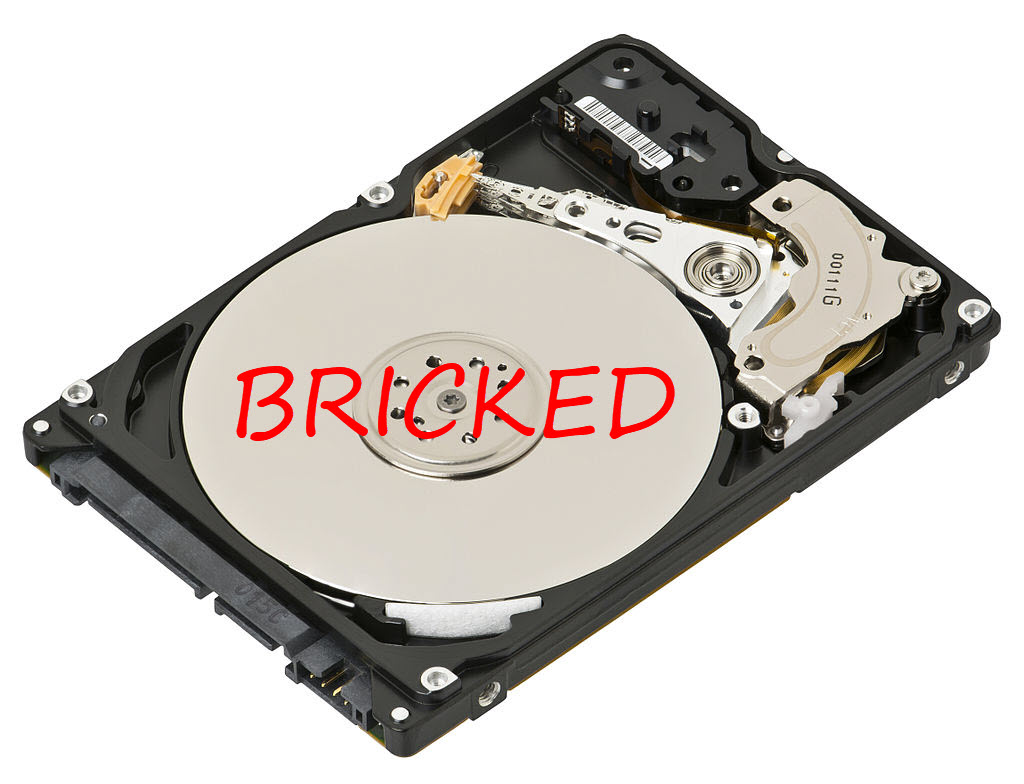 Remaining unpartitioned space: 190GB – I want this to serve as a data disk for both Kali and Windows 10.. To be formatted as NTFS so Windows and Kali can both see the volume. If this was formatted in ext4, Windows will not see the volume.

Booted to Windows 10, went to Administrative Tools/Computer Management/Disk Management and created a volume on the remaining 190GB partition.

I disregarded the WARNING messaged on continued to create the volume.

RESULT: The disk became unbootable. During boot, instead of grub showing a boot menu, it showed a “grub rescue” prompt. Since only the MBR was damaged, all the files in both Windows 10 and Kali partitions were still accessible when the PC was booted with another drive and the unbootable drive was connected to it.

MIS-UNDERSTANDING OF THE WARNING: I thought I was working only on the 5th partition so I disregarded the warning. As it turned out, what the warning was saying was that since we are only allowed a maximum of 4 primary partitions, a fifth volume is only possible if the whole disk is converted into a dynamic disk, therefore overwriting the MBR. What it did was it converted all the four(4) partitions into a dynamic volume, save for Kali’s ext4 root file system.

RESOLUTION: Although I thought the MBR could somehow be fixed, I decided to copy my data files and re-format the drive, this time conscious not to exceed the four primary partition rule.